The Cottage at Firefly Lake

“In the tradition of New York Times bestselling authors Susan Wiggs and RaeAnne Thayne comes an emotional second chance love story about redemption and finding your way home, the first in a new series by debut author Jen Gilroy”

Charlotte Gibbs wants nothing more than to put the past behind her, once and for all. But now that she’s back at Firefly Lake to sell her mother’s cottage, the overwhelming flood of memories reminds her of what she’s been missing. Sun-drenched days. Late-night kisses that still shake her to the core. The gentle breeze off the lake, the scent of pine in the air, and the promise of Sean’s touch on her skin . . . True, she got her dream job traveling the world. But at what cost?

Sean Carmichael still doesn’t know why Charlie disappeared that summer, but after eighteen years, a divorce, and a teenage son he loves more than anything in the world, he’s still not over her. All this time and her body still fits against his like a glove. She walked away once when he needed her the most. How can he convince her to stay now?

“Gilroy’s debut contemporary is packed with potent emotions…[the] protagonists tug at the heartstrings from the beginning of the story and don’t let go. Long on charm, this story invites readers to come in and stay a while.” —Publishers Weekly 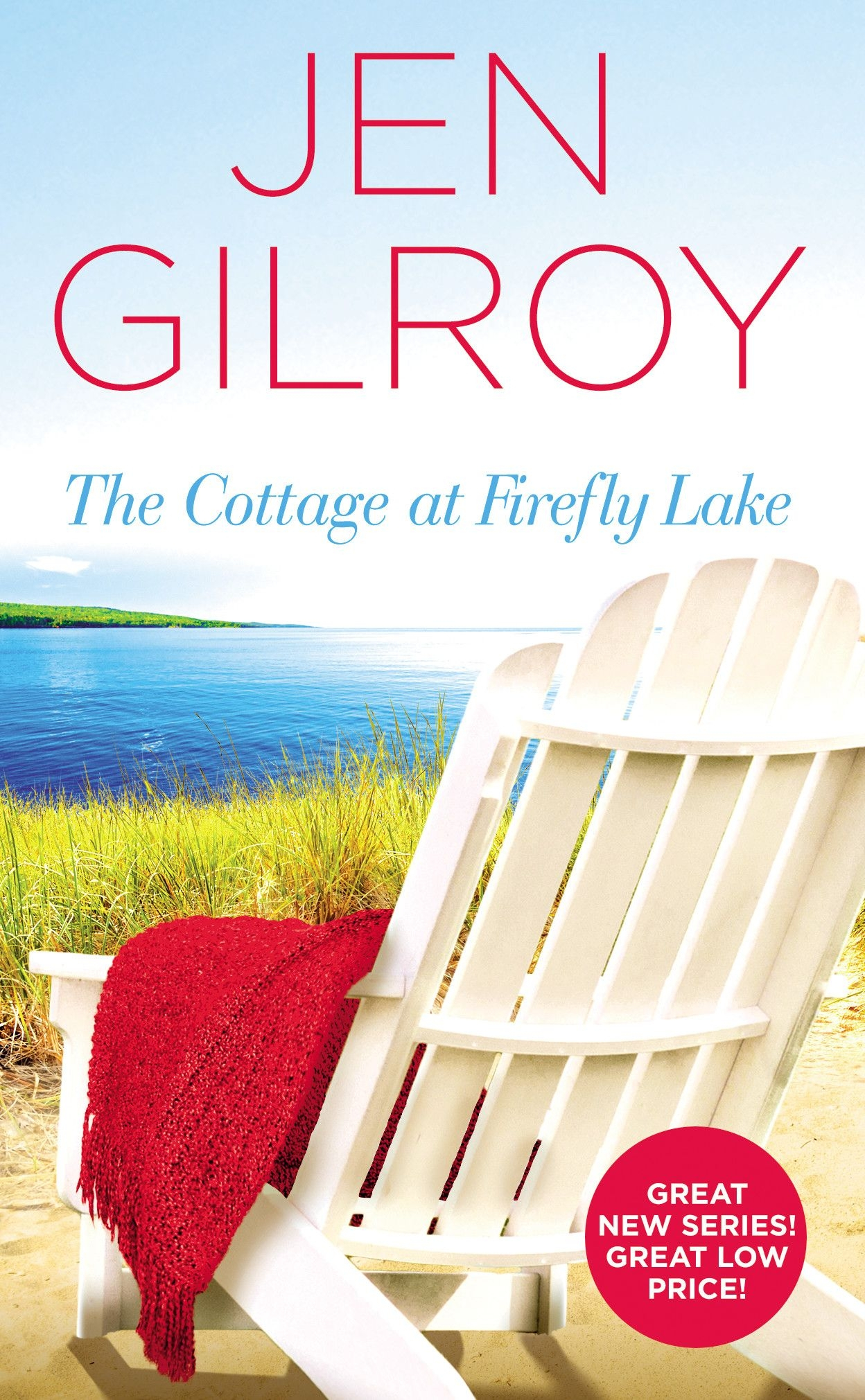