Four things about “real me” that shape “author me”

Every so often, I spot posts on social media asking people to share things about themselves that others may not know.

In the case of friends, it’s a fun exercise because even when I think I know someone well, I also usually learn something new about them.

And for an author or other public figure, it’s an interesting way of getting to know something about the “real person” behind the book or persona.

So, for those of you who know me in “real life” and those who only know “author me,” here are four things that shape who I am as a person and influence my writing as well.

A southpaw in a right-handed world

Until I started school, I didn’t think about being left-handed. Along with my brown hair and blue eyes, it was simply part of who I was and how I lived in my little world. 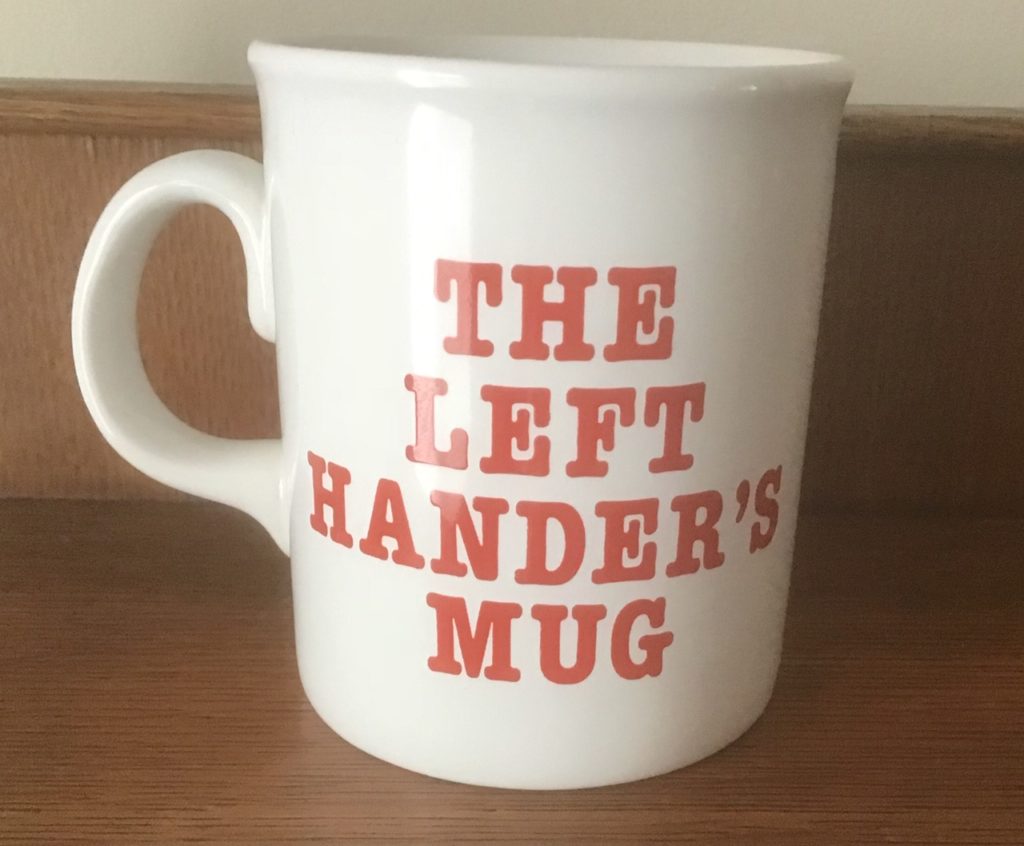 Yet, as someone who favours her left hand for everything except using scissors, school was my introduction to a way of being different that has persisted throughout my life.

The world is organized for right-handed people (next time you’re in a library check out all those public computer terminals with the mouse on the right-hand side), so as a ‘lefty’ I’ve had to adapt in ways large and small.

However, always having to think outside the box in a way that’s different to the ‘norm’ means I’m used to dealing with challenges—a helpful skill in many occupations including writing. It’s also made me more independent and better able to trust my intuition, especially in creative pursuits.

Like many English Canadians, my second language is French and I value how learning another language has helped me think, and understand the world and people, in new ways.

At one point in my career before writing, I worked in a bilingual office so grew accustomed to switching between English and French multiple times a day, often in the same group conversation. 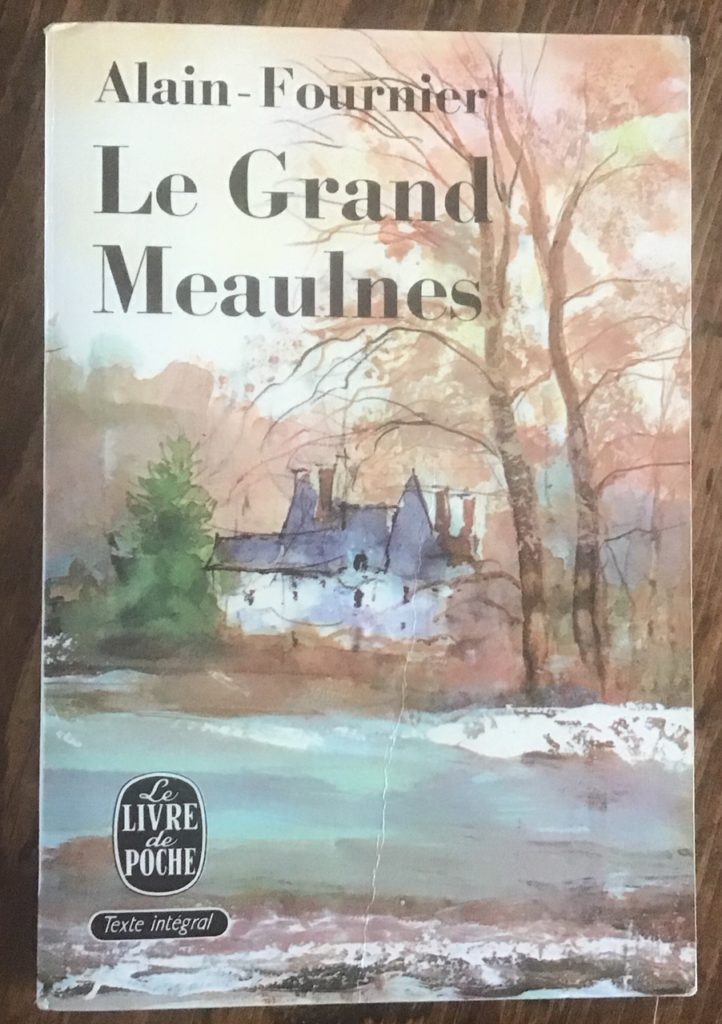 That linguistic nimbleness serves me well as a writer. It helps me to better get inside characters’ heads to see and experience what they do, and also gives me a sharp appreciation for subtle nuances of language and related character development.

A life in music

I come from a musical family so learned to read music at the same time as I learned my letters.

Music is still an important part of my life and influences my writing, too. Not only do I make a playlist for each book, but my most recent release, The Wishing Tree in Irish Falls, has a musical theme and the hero and heroine share my own love of singing and making music.

Not least, and although trained in classical and church music, I have a particular affinity for country music.

Like fiction, country songs tell stories about how people live and experience the world. The best have a narrative arc that make them short stories in musical form which inspires me in many aspects of writing.

An only (but not lonely) childhood

Only children are much more common now, but in my childhood, I was an oddity.

Although I often longed for siblings (and indeed was drawn to Tech Guy in part because he’s one of a family of five children), my life as an only child helped make me a reader and writer.

Without sisters or brothers to play with, I usually had my nose in a book and also made up stories for myself from an early age. As a child, I shifted between real and imaginary worlds with ease and that’s something which is now crucial to my writing life. 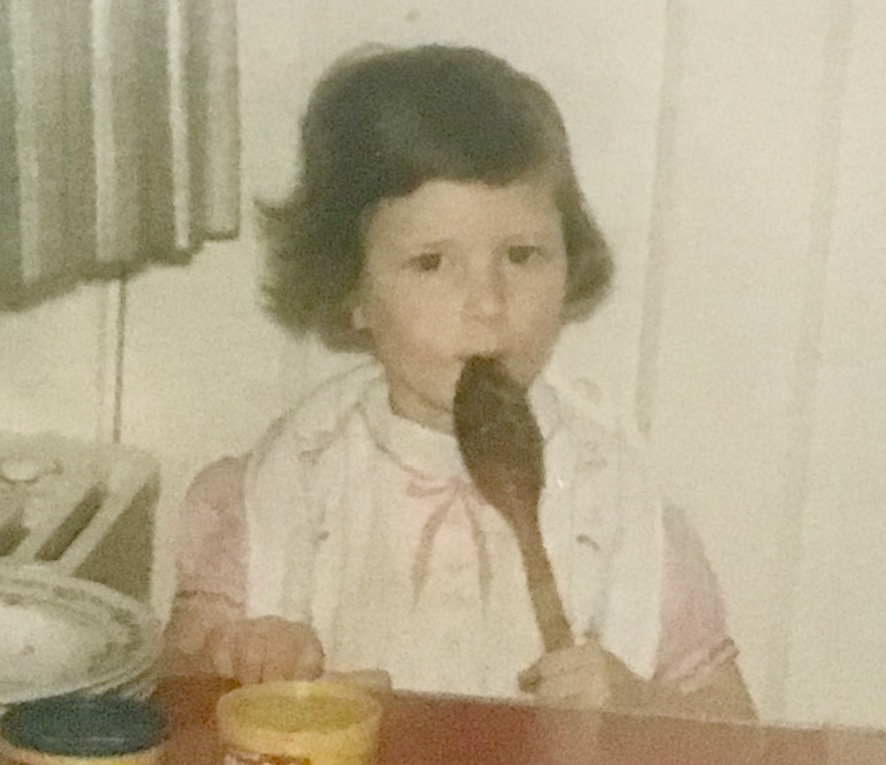 Many other things have undoubtedly shaped me as a person and a writer, but I hope you’ve enjoyed these highlights.

And to all the other left-handers out there—high five…with my left-hand, of course.